After all those explosions, I've finally finished re-watching the Infinity Saga's films (2008-2019). Here's the definitive list for how those movies compare against one another, with some helpful tiers as well. 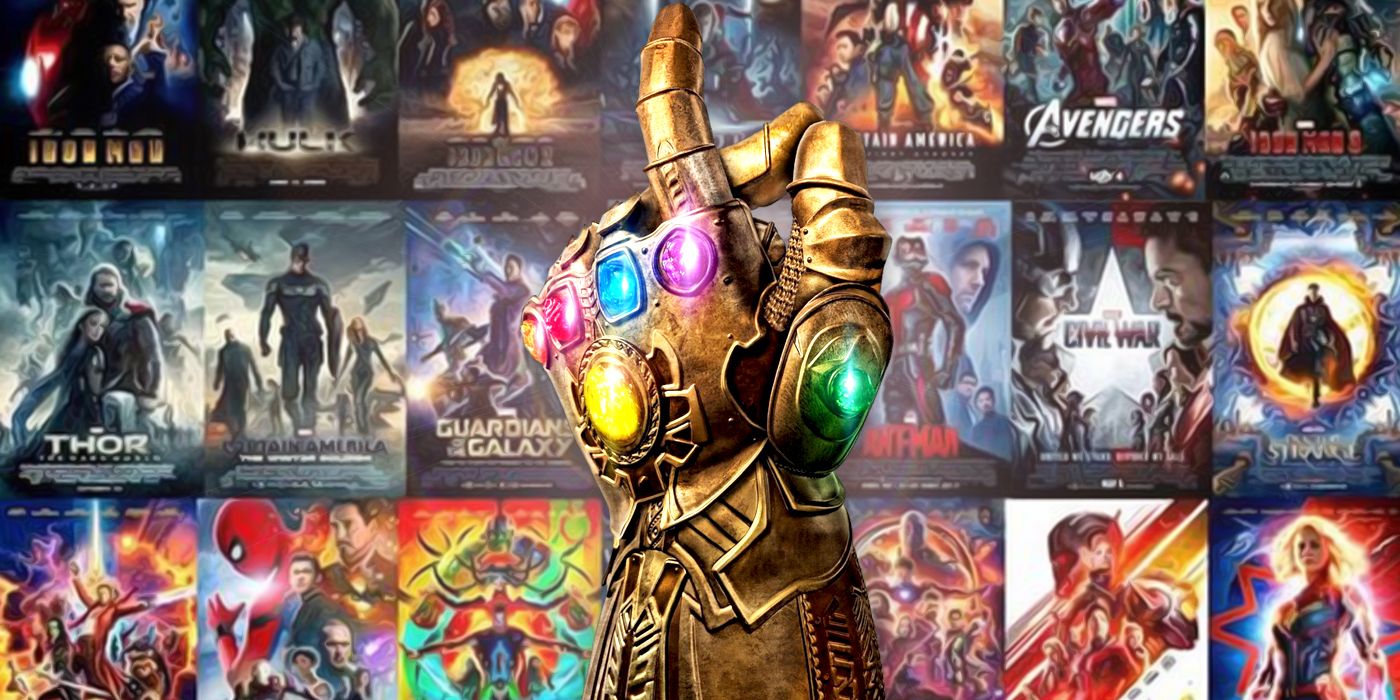 Okay, I finally did it. I re-watched and ranked all the movies in Marvel's Infinity Saga, because what else was I going to do during quarantine. Keep in mind that this list is final, unchanging, and that my word should be taken as law. If you want a review for each film individually, you should check out the binge-review posts I made for each of the phases.

Without further ado, the Infinity Saga movies ranked from best (#1) to worst (#23), along with some sectioned tiers:

Ta-da. Is it everything you dreamed of. I sure hope so.

If you want an in-depth review into each on of the movies you should check out 'phase reviews' for the Infinity Saga. That'll probably explain most of the reasoning behind the rankings, and if it doesn't that's just because I'm not great at explaining things. It doesn't mean I made a mistake and actually really like your favourite MCU film, you're still wrong.

As for the tiers, I want to translate them a bit:

Please direct any suggestions for changes to this list to the nearest trash can. I'll see y'all in 2055, when Marvel concludes whatever their second 'saga' is going to be.