What I Thought of 'Cytus II'

Unless you have something against japanese electronic/dance/jazz/rock music, You should probably buy and install Cytus immediately on your nearest mobile device. Even if it's not yours. 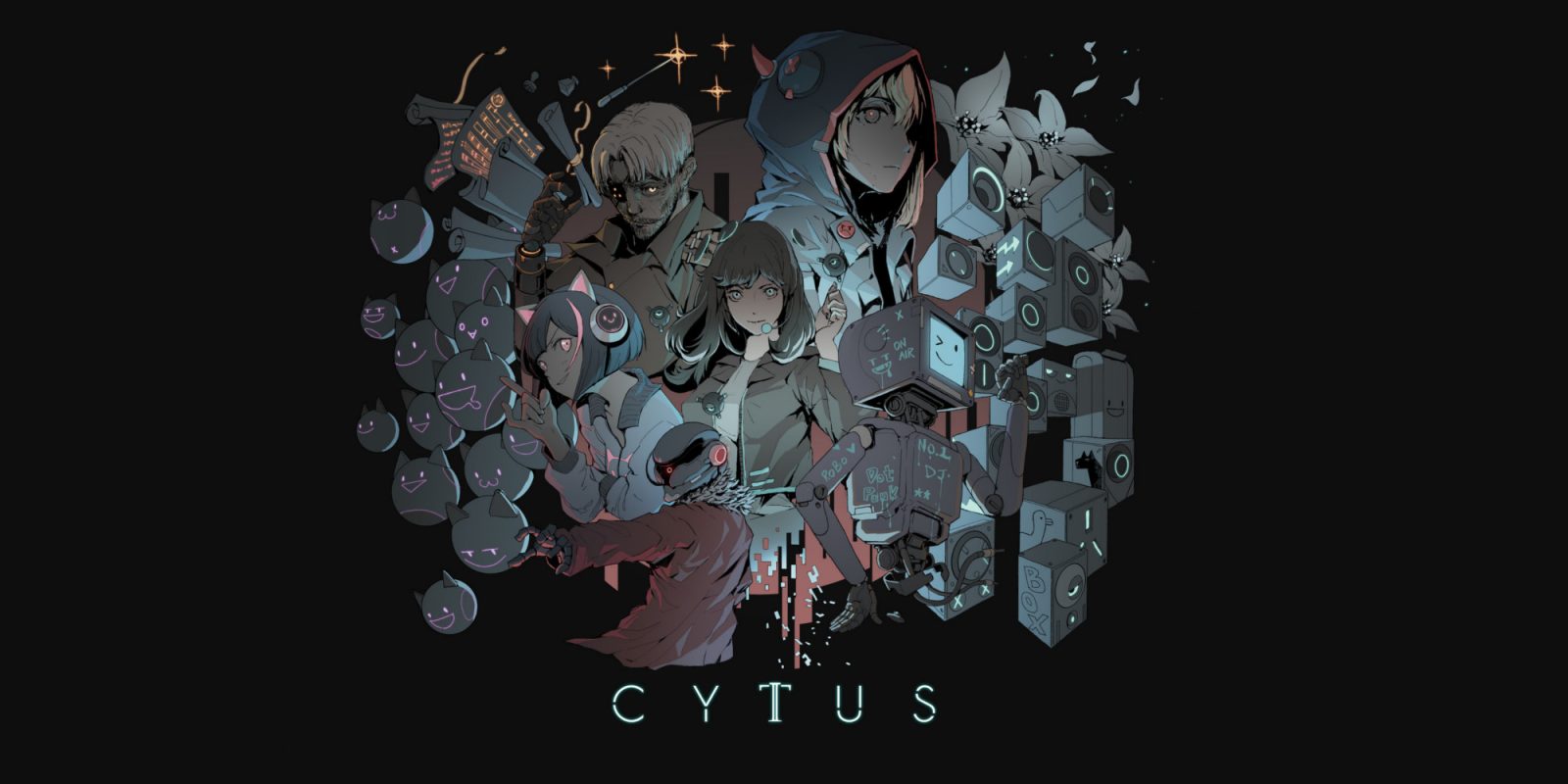 I've been writing about how busy I've been for the past two weeks, but it seems I'm always able to squeeze in some gaming time regardless of my stress level. Some would say that's a bad habit, but let's be honest, it's not going anywhere.

Anyway, this is going to be my first review of a video game, and while I don't play them too often, it's also going to be a mobile game: Cytus II. I'd first downloaded Cytus back in Grade 10, and man was it challenging. For those who don't know, I like to call Cytus, 'the OSU of mobile gaming'. It's a chaotic rhythm game in which you tab, drag, hold and swipe on notes along with the music, with each note being rated as 'Perfect', 'Good', 'Bad' or 'Miss'. Right off the bat, I can honestly say it's the best rhythm game I've played since back when Guitar Hero was the fad, and I don't think that's overstating it.

Why? Simply put, Cytus II does an amazing job of making you feel like a badass. Every gamer knows that feeling of killing that boss, or pulling off that combo, or getting your first Victory Royale (hehe topical humour), and feeling ecstatic. You get so amped right after you could punch a goddamn hole in the moon. Cytus II nails that feeling. The animations on landing perfect notes, and the additional 'Sound FX' (if you opt for them) make every single well-timed input feel like badass butter. They're smooth, satisfying, and can pull you in to sink hours into this game, just to get more. Plus, if you're anything like me, you will get completely hooked on the idea of getting the 'Million Master' for each song: 100% Perfect Notes. Since the game's difficulty curve is so steep, I don't know if I can get it for some of those Chaos difficulty levels, but it doesn't stop me from trying.

"But Leander, how can you review a rhythm game and NOT say anything about the music." Ahhhhh, shut up, I'm getting there. So, back in the original Cytus, I honestly felt like the music was the weakest part to me. Since Rayark is a Taiwanese Game Studio, a lot of the music was different to me, and that's just a personal thing. It wasn't Western-style pop or anything of the sort, but from an uncultured swine like me, it felt like the soundtrack hits to my favourite anime series. Most songs did have vocals but not in English, so that was a big con for me, but Cytus II picked up on that so well. Most of the songs don't even include vocals, and they added a wider variety of music, based on character selection. Depending on who you decide to play as, you get to choose from their library of tunes, effectively filtering the music you like into one location! I personally loved the character ROBO-HEAD, simply because the high BPM EDM was the GOAT.

Lastly, I want to talk about the length of the game. The first Cytus was insanely long. Almost too long actually. It was about ~130 songs (if I had to guess), each with two difficulties. Cytus II cut that down to only about ~50 songs, but this time with three difficulties. I definitely felt that Cytus II lacked on that front. Just as I was getting into the game, leveling up my respective characters, the game (and it's minimal story) kind of wrapped up? I really felt like there had to be more, but nope. That being said, the 3 initial characters aren't the only ones available, so long as you're fine spending some dough. 3 additional characters are available for $12.99 CDN each, probably featuring about the same number of songs as the others (which is ~15). I completely understand the business approach that requires expensive DLC expansions to the game, especially a $2.49 CDN mobile game that feels like a $60 AAA experience, but I think it would have been nice to have a little more to play with out of the box. Personally, I am probably going to buy the DLC, so it works, but I'll still complain all I want.

All in all, my experience with Cytus II has blown me away, from graphics, gameplay, price and content perspectives. In terms of length, it felt a little short, but besides that, It is an amazing, badass rhythm game that I would recommend to anyone with a few hours to kill, and a pulse. 9/10.